Facebook, Goldman Sachs, and rap music. All the numbers you need to know about all that, today.

Let's get into some numbers: 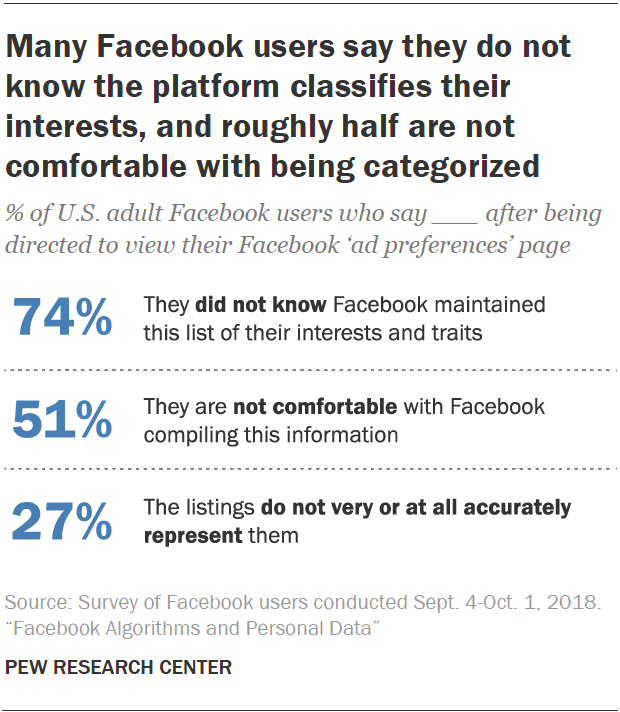 The percentage of Facebook ($FB) users who did not know the platform maintained a list of their interest and traits, according to a Pew Research study. This list helps the platform target ads at the user, who would be more likely to click said ad as it would be tailored to their interests. Facebook has been in hot water for their privacy controversies for quite some time in 2018, as we've covered in the past.

The number of jobs listed on the Goldman Sachs ($GS) careers page yesterday, according to our database. Check out our analysis of the international bank who just beat earnings for Q4 and is celebrating its 150th anniversary here.

The number of unique words that 500 random samples of 35,000 lyrics from country music failed to clear in an update to a major music vocabulary statistical project done by Matt Daniels (with an assist from John W. Miller on this particular stat). By sampling millions of lyrics in music, these two men found that Hip Hop was more diverse in terms of its vocabulary in its lyrics than Rock and Country.

The piece also includes insight on the vocabulary of 75 additional rappers along with an update of those who were already tracked. After knowing of this project a few weeks back thanks to The Roots and Jimmy Fallon, this is probably the best statistical update we can get to get a kickstart on our long weekend plans.