Today in Numbers You Need to Know: Tumblr, Tuesday mornings, and the trouble with name bias.

It's that time of the morning: drink some coffee, read some numbers, get smart, head to work. We're here for you with three important numbers for your Tuesday morning, starting with one that may hit too close to home:

Almost half of workers in the United Kingdom find 11:45 a.m. on a Tuesday to be the most stressful time of the week, according to a poll from the Telegraph. 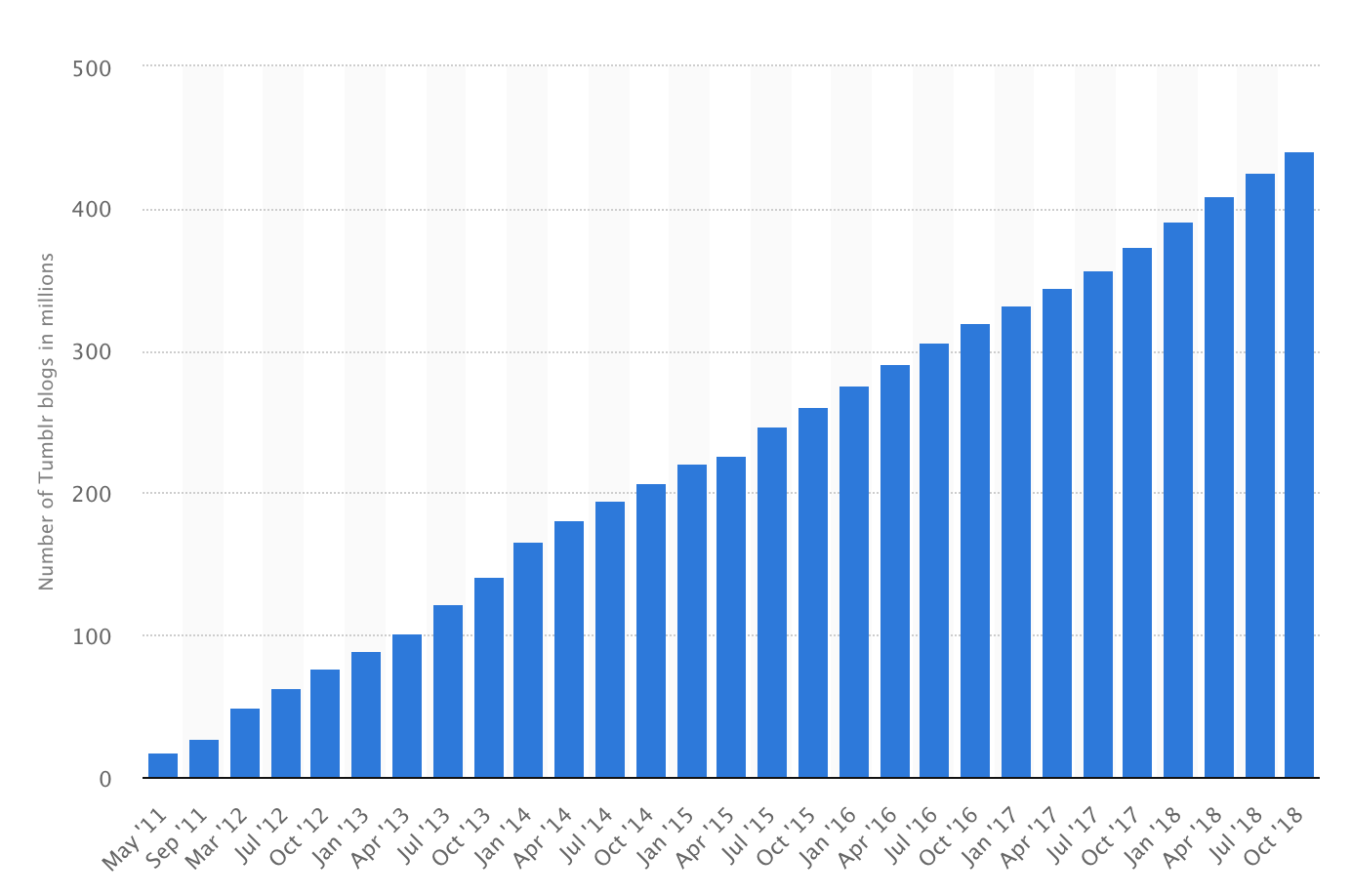 Yesterday, Oath-owned Tumblr ($PRIVATE:OATH-2) announced that it would ban adult content later this month. Half the internet is outraged; the other half is asking, "What's a Tumblr?" The outraged half are likely those who run the 441 million blogs that are reportedly still active on the platform.

The percentage of positive or neutral responses given to fake U.K. renters David (53%) and Muhammad (42%) in a study done by The Guardian. This was done as part of the publication's "Bias in Britain" series, an interesting look at racial and ethnic bias in the U.K.