Healthy booking numbers, aggressive pricing, and a Federal bailout all add up to a better-than-expected spring for Carnival Cruise Line.

Carnival Cruise Line ($CCL) may not be operating any cruises right now, but it's certainly accepting reservations for future sailings, some as soon as June 2020. And it appears to be working: On April 14, Carnival CEO Arnold Donald told CNBC that despite the Coronavirus pandemic — and cruise ships' central role in its early spread — bookings for 2021 are "strong" despite a CDC "No Sail Order" that has cruise shipped docked until at least July.

In order to entice bookings, the company has been steadily dialing back pricing since March, according to data we track directly from Carnival's own booking site. 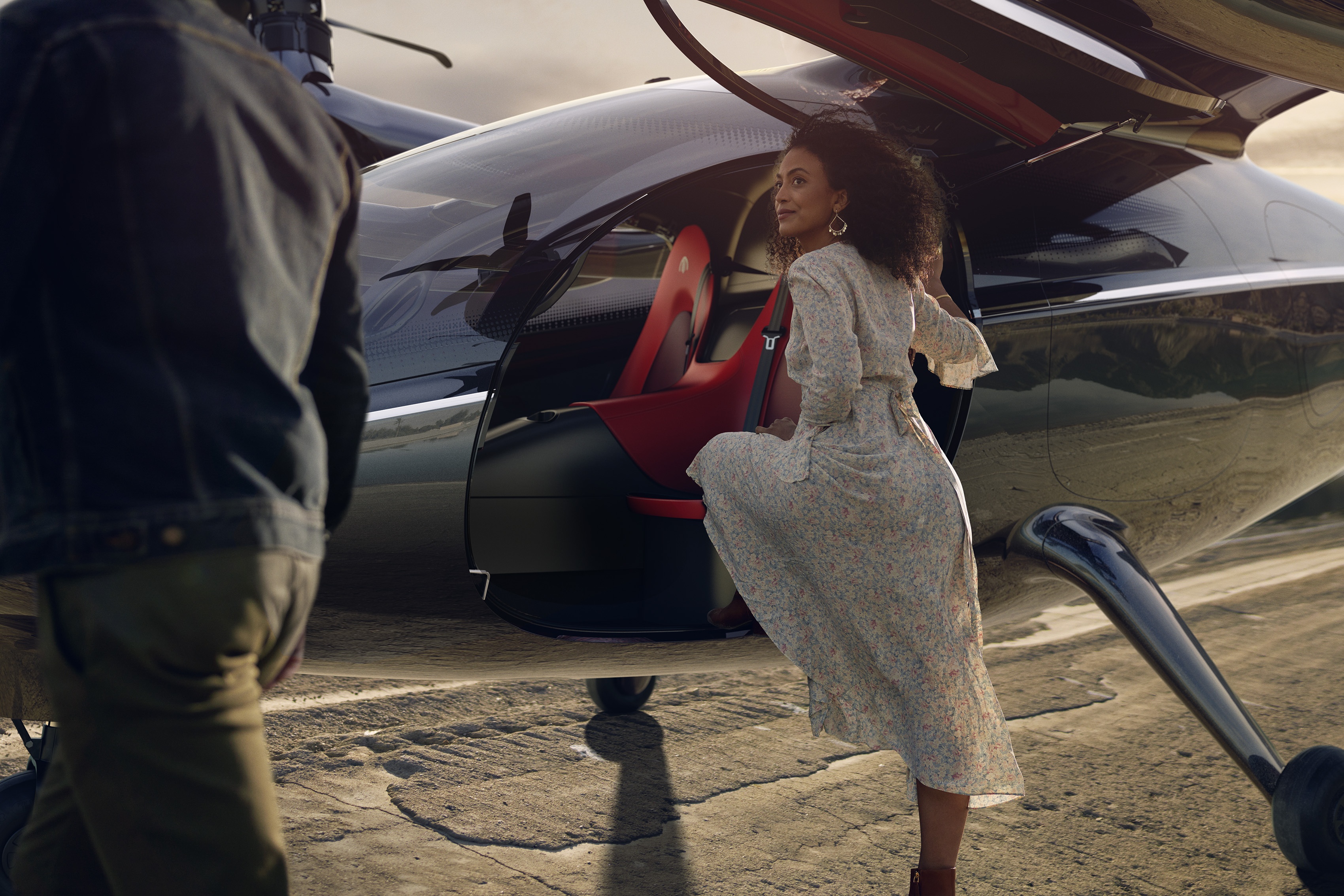 Between March 10, 2020, and April 26, the average cruise price at carnival.com dropped from $714.80 to $659.50. That's a 7.7% drop, which may not sound like a lot, but it's based on averages (some staterooms, like inside rooms, have dropped more), and for the cruise industry, it's a large degree out of the ordinary based on historical trends.

Percent change over time shows just how much things have dropped — and when. Interior rooms have dropped the most at 11.7%, followed by oceanviews at 9.5%, and balconies at 7.6%. Coveted suites have largely held their value, only dipping by 0.78%.

While Carnival is accepting reservations at reduced rates for future cruises, it isn't adding new sailing at its normal clip. The number of available staterooms hit a low on April 14. It does appear around 600 rooms were added shortly after — curiously, right after the company's CEO appeared on CNBC.

Meanwhile, Carnival is under fire for some low-interest government loans that it recently took from the Fed. CNBC's Jim Cramer called the Carnival bailout a "disgrace". Even senator Bernie Sanders got in on the action, asking, "How in the hell does Carnival, a cruise ship company that pays virtually no federal income taxes, receive a bailout, but the Postal Service, the most popular government agency in America, does not?"

Carnival hasn't commented on the Federal assistance, but a continued price drop may calm some waters for those who plan to cruise again in the future. We'll keep an eye on it.

Thinknum tracks companies using the information they post online - jobs, social and web traffic, product sales, and app ratings - and creates data sets that measure factors like hiring, revenue, and foot traffic. Data sets may not be fully comprehensive (they only account for what is available on the web), but they can be used to gauge performance factors like staffing and sales.